Art For The King 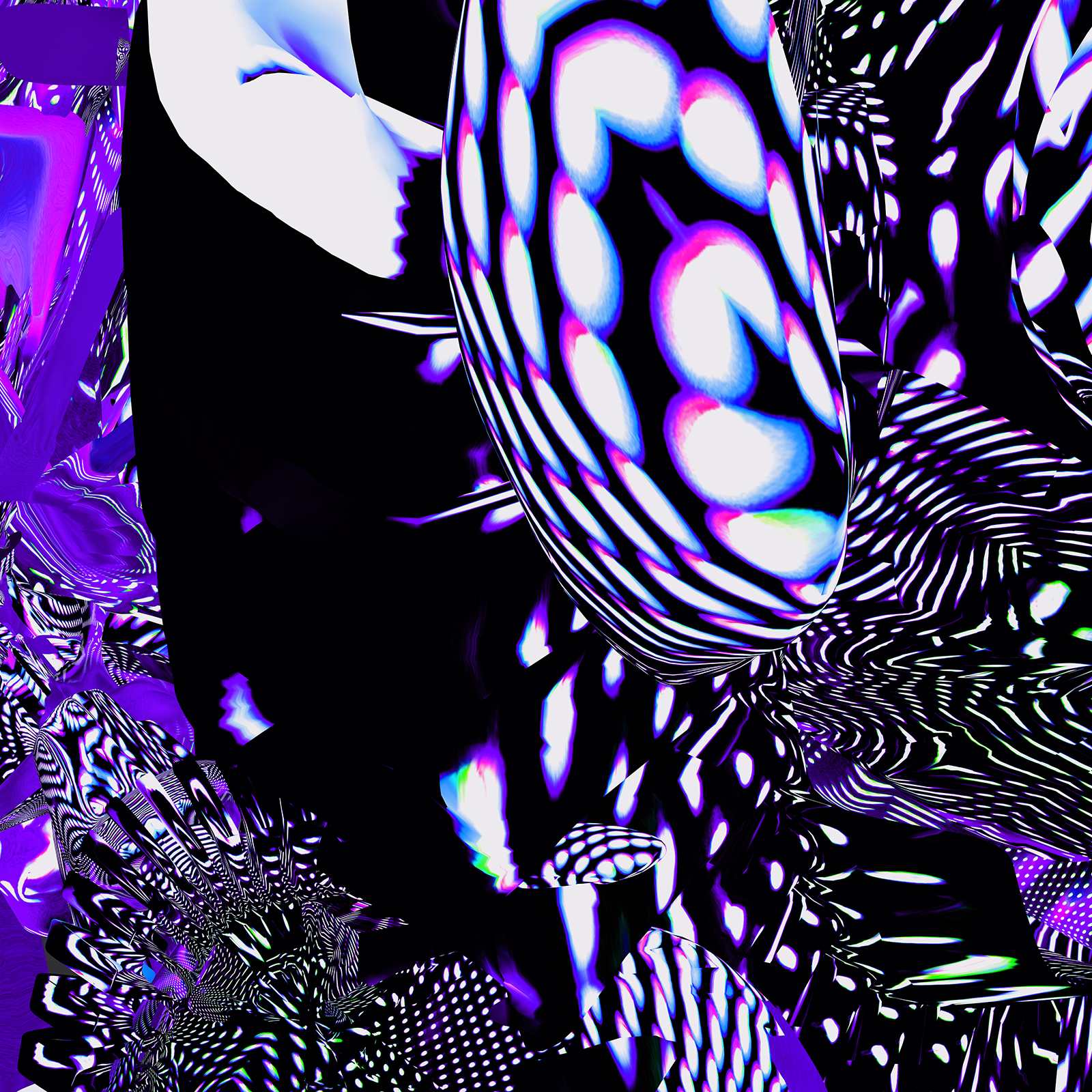 When I first visited Thailand in 2001, I was overjoyed with (and overwhelmed by) everything I saw. As a visual designer/thinker, it was love at first sight, and the sensory impact made such a profound impression on me that I returned a few years later, this time to stay. Even today, I still find myself moved daily by my adopted homeland.

When I was asked to create a piece of art for King Bhumibol Adulyadej (in preparation for his 89th birthday), I wanted to combine the positivity and the royalty of the King with Bangkok’s deeply satisfying sensory overload and status on the cutting edge of technological and infrastructural growth in Asia, while simultaneously representing my own home for 11 years, where I’ve gotten married and had two children. 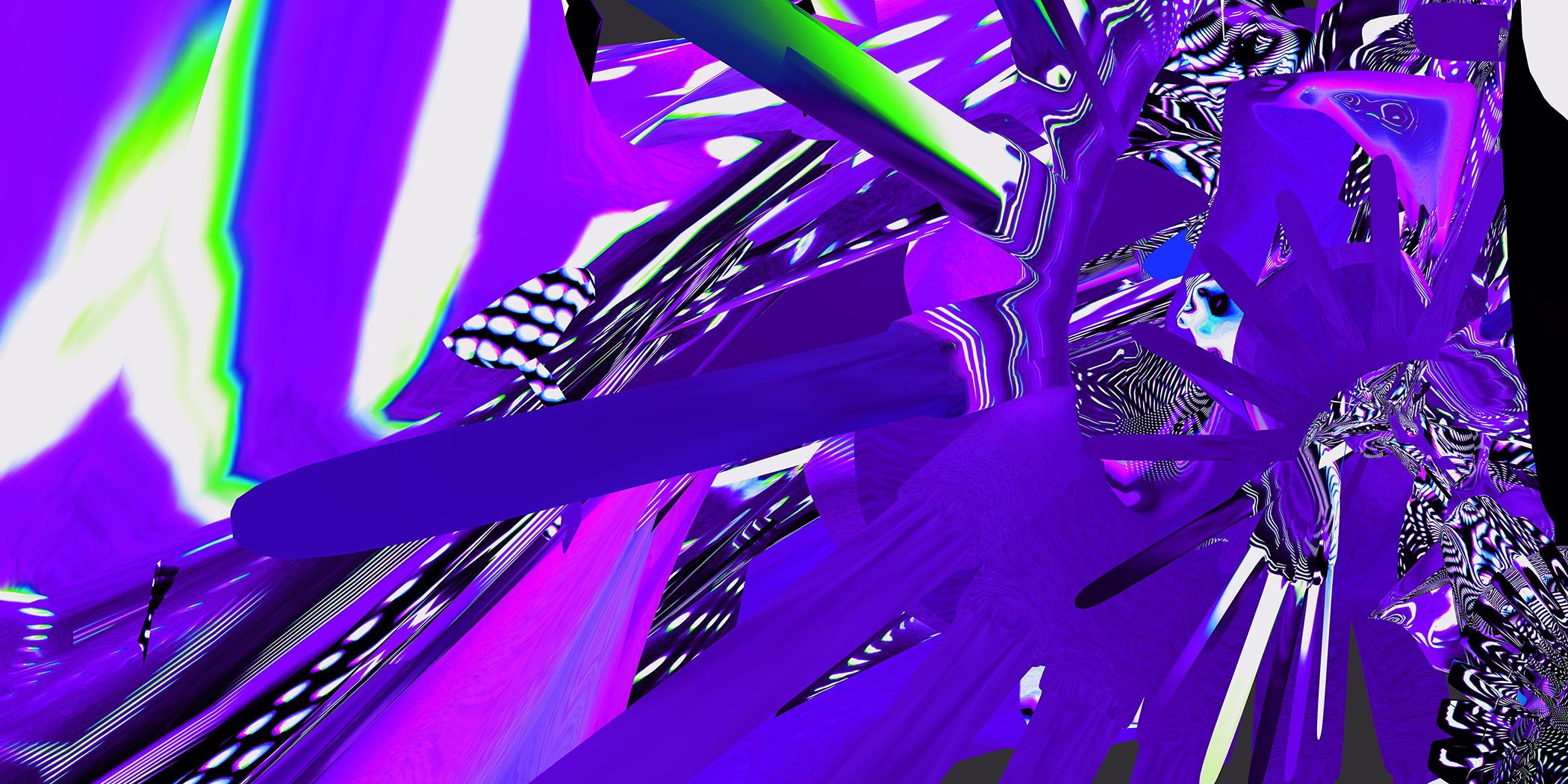 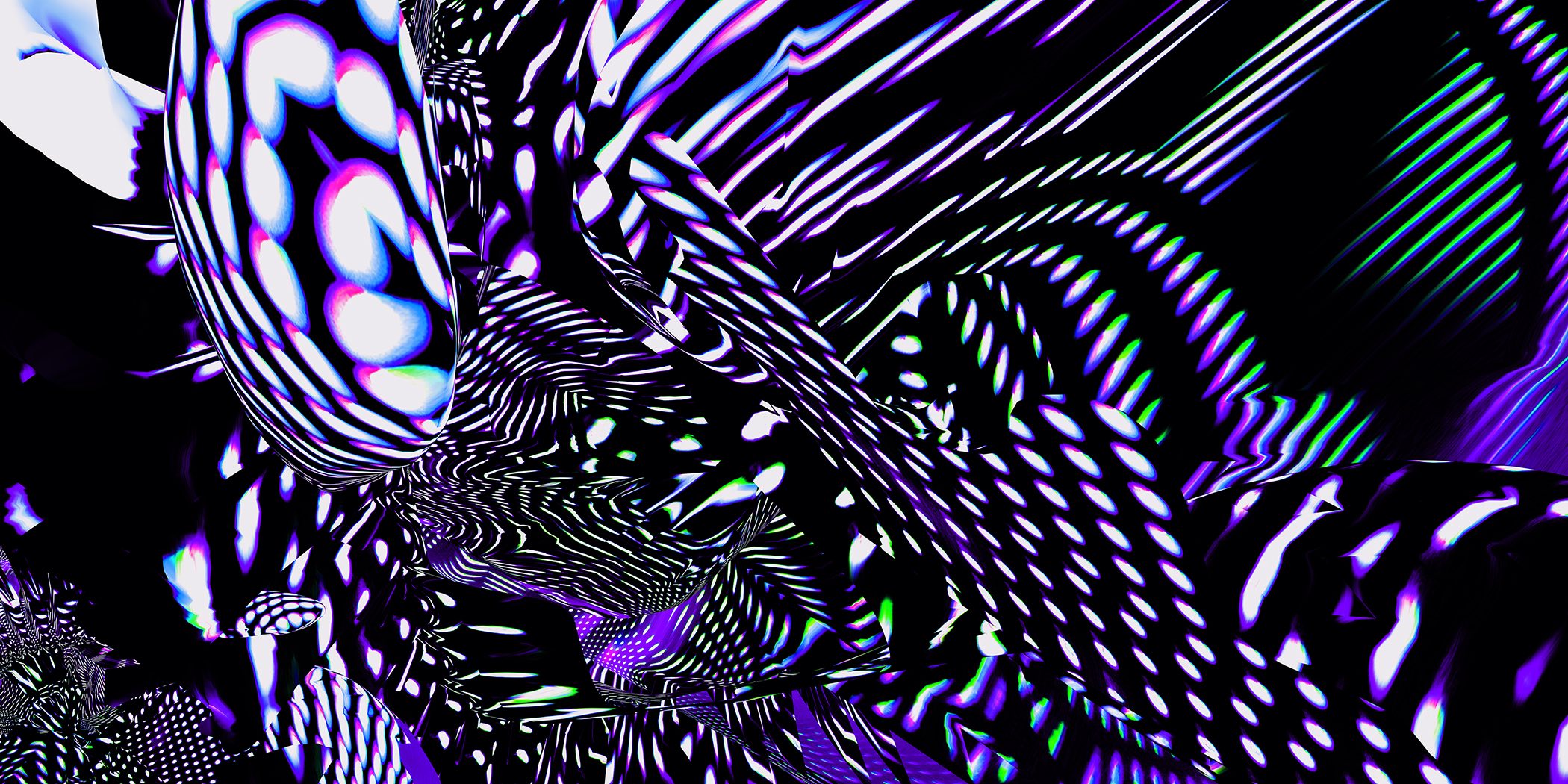 What I arrived at was this royal purple spiked circle, with the spiked forms evoking expansion of technology, the visual intensity of Bangkok, and the form of a crown. Put another way, the perfect circle of the original shape signifies history, home and family, while the spikes symbolize visual bombast, expansion and royalty. 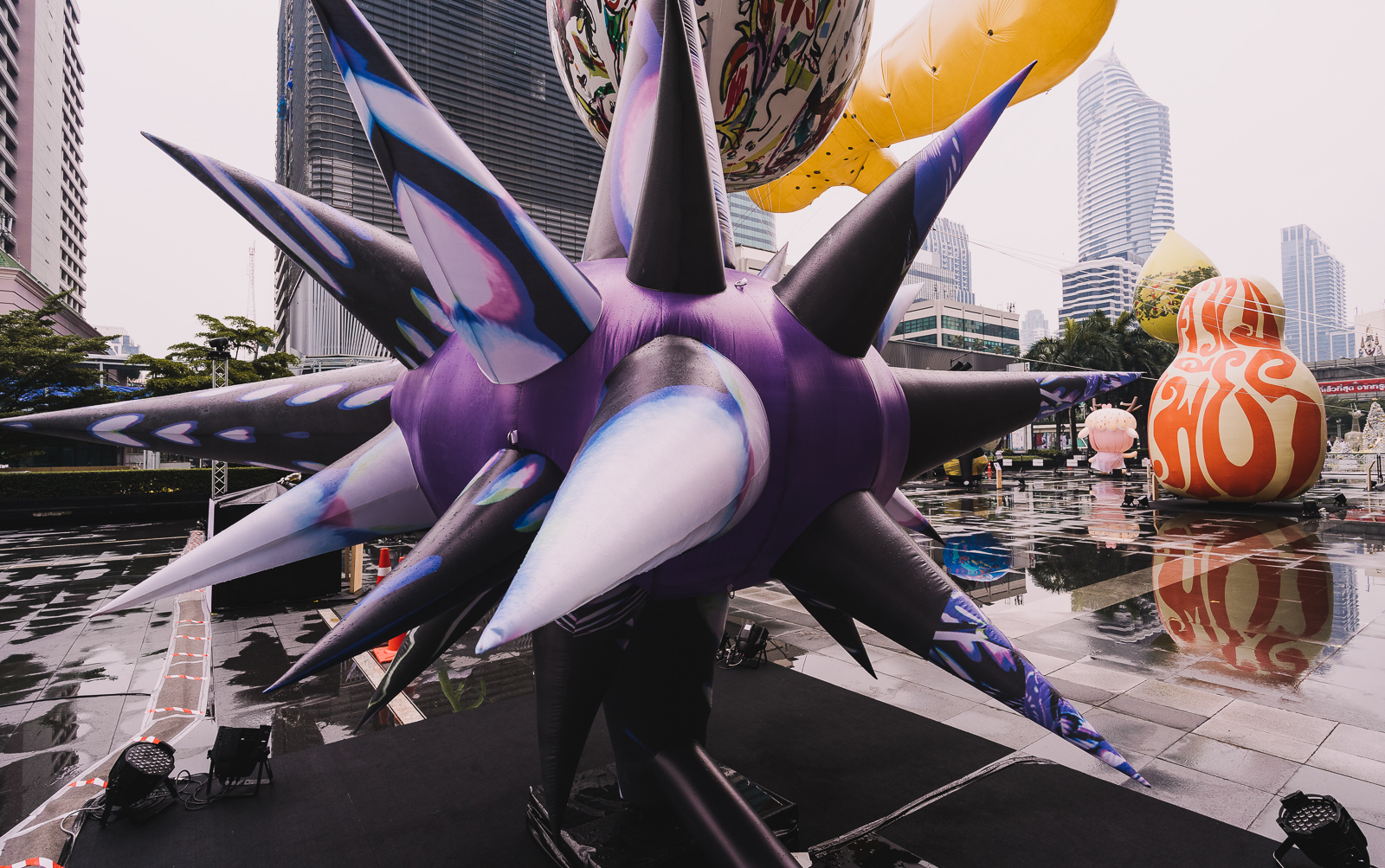 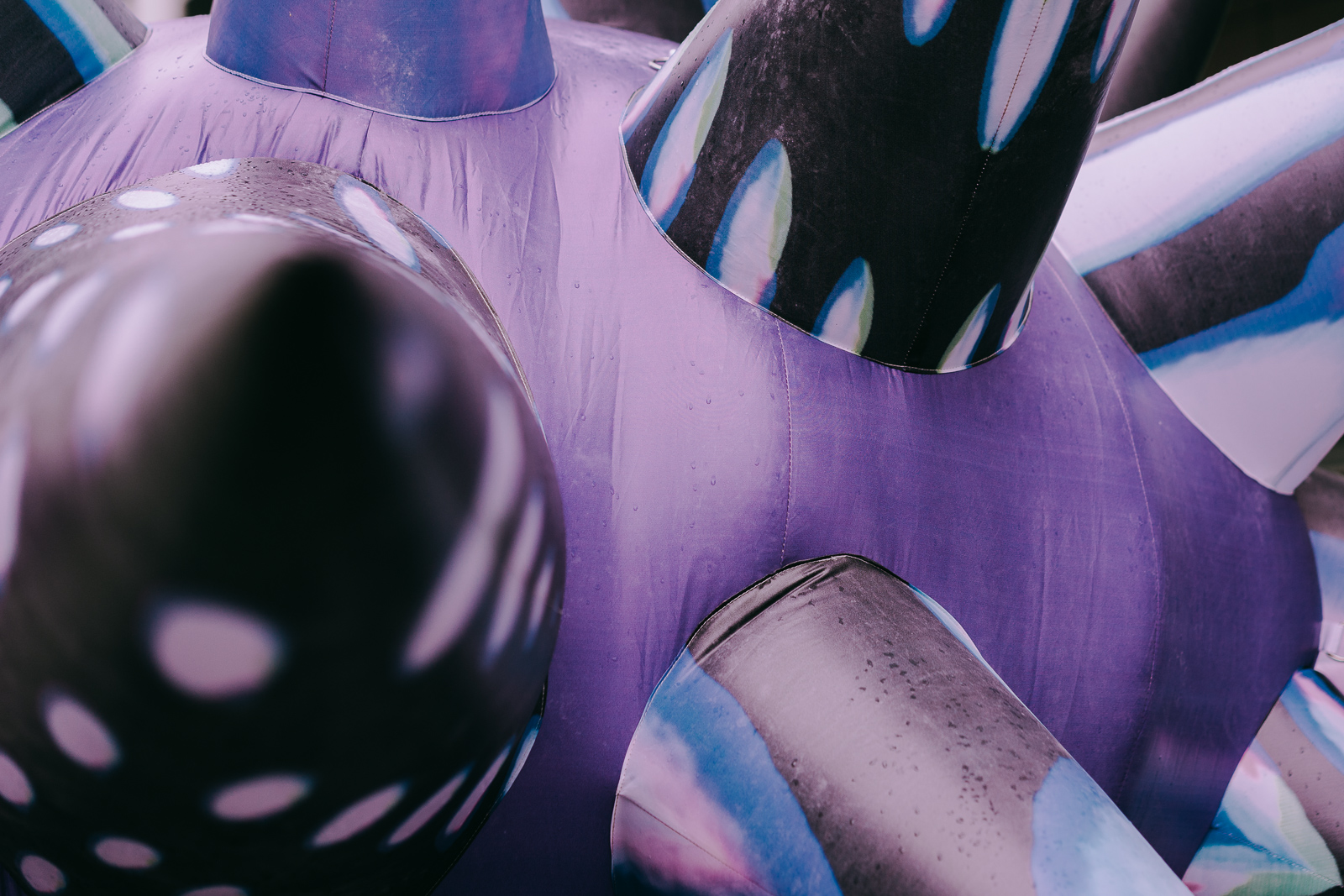 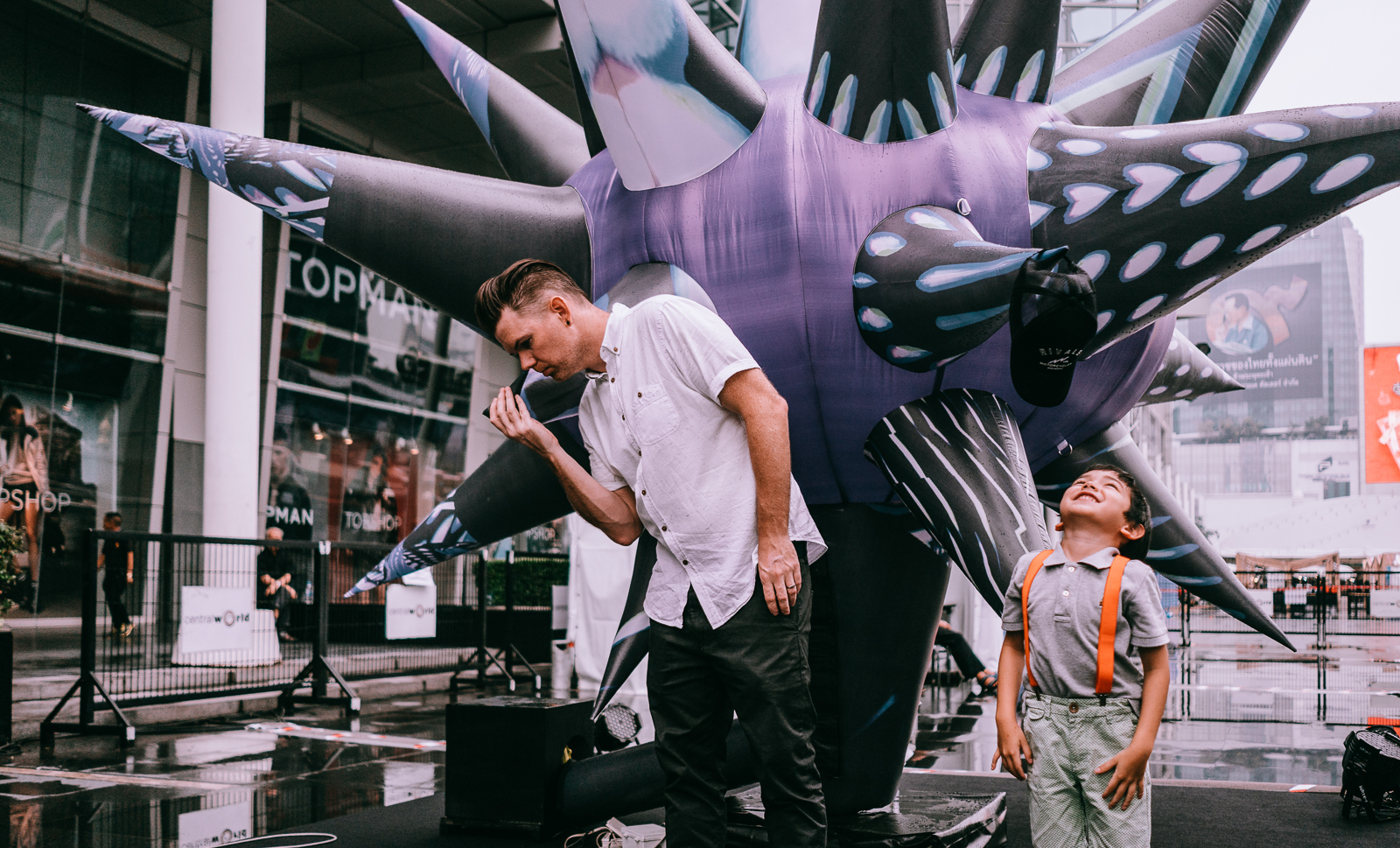 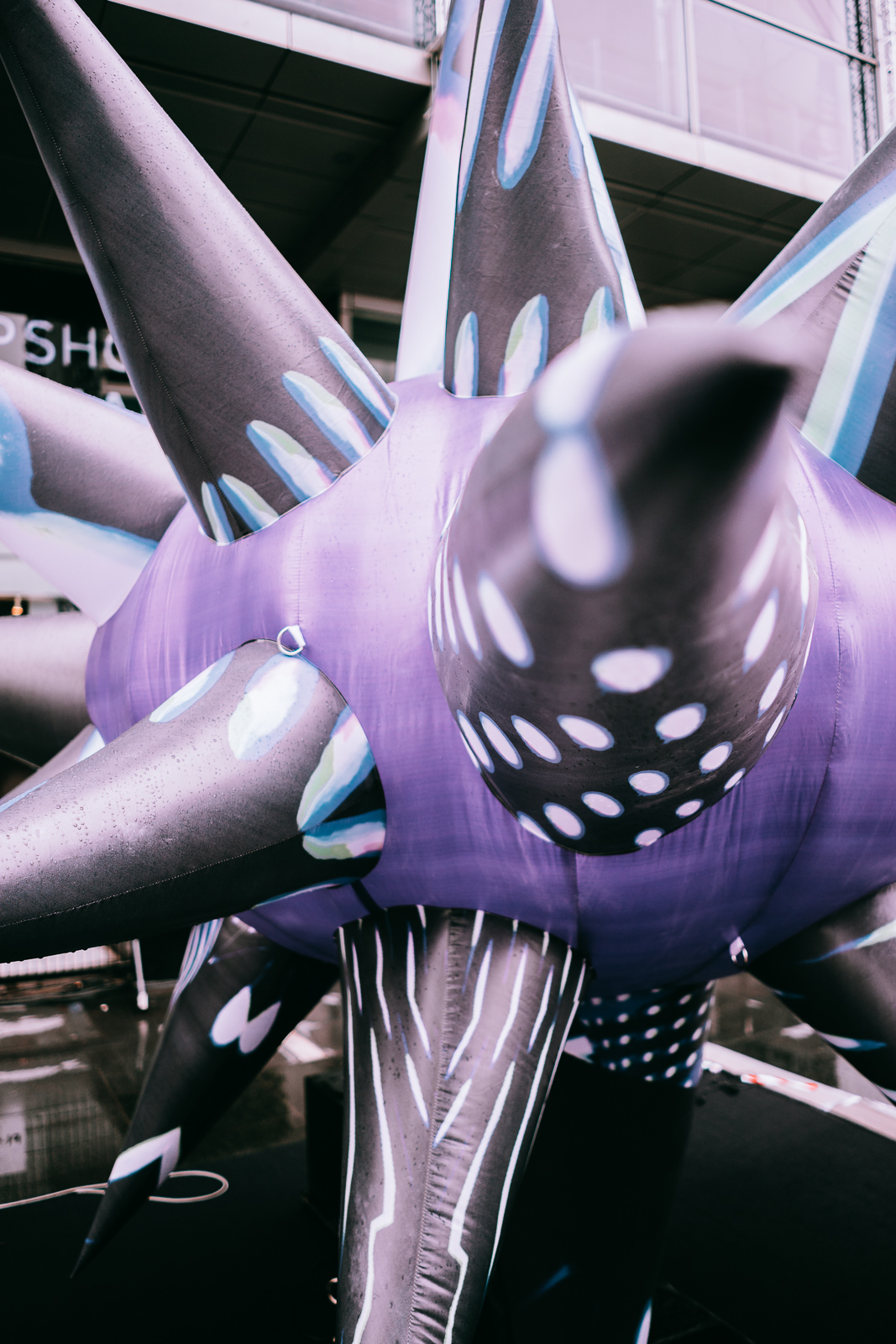 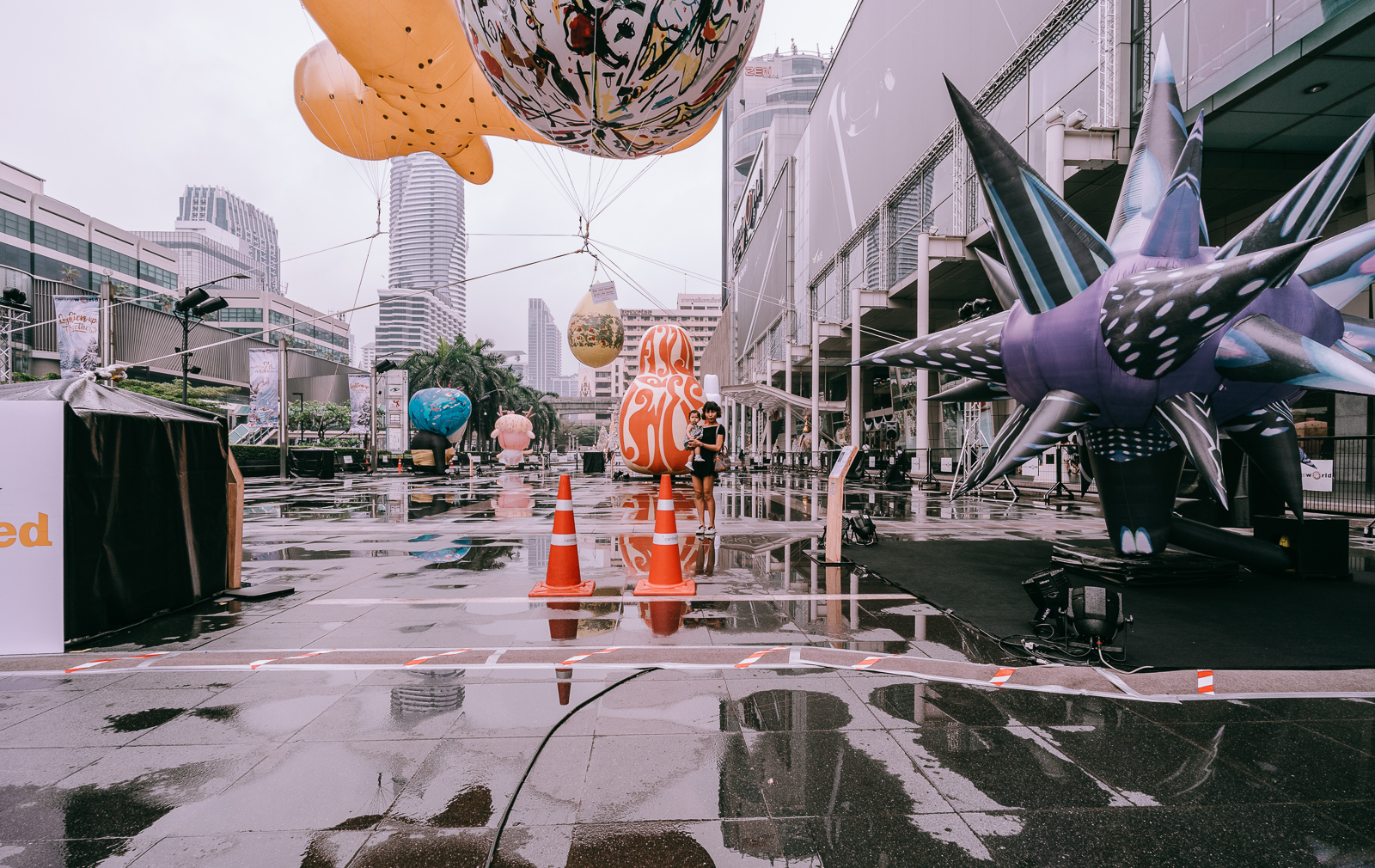 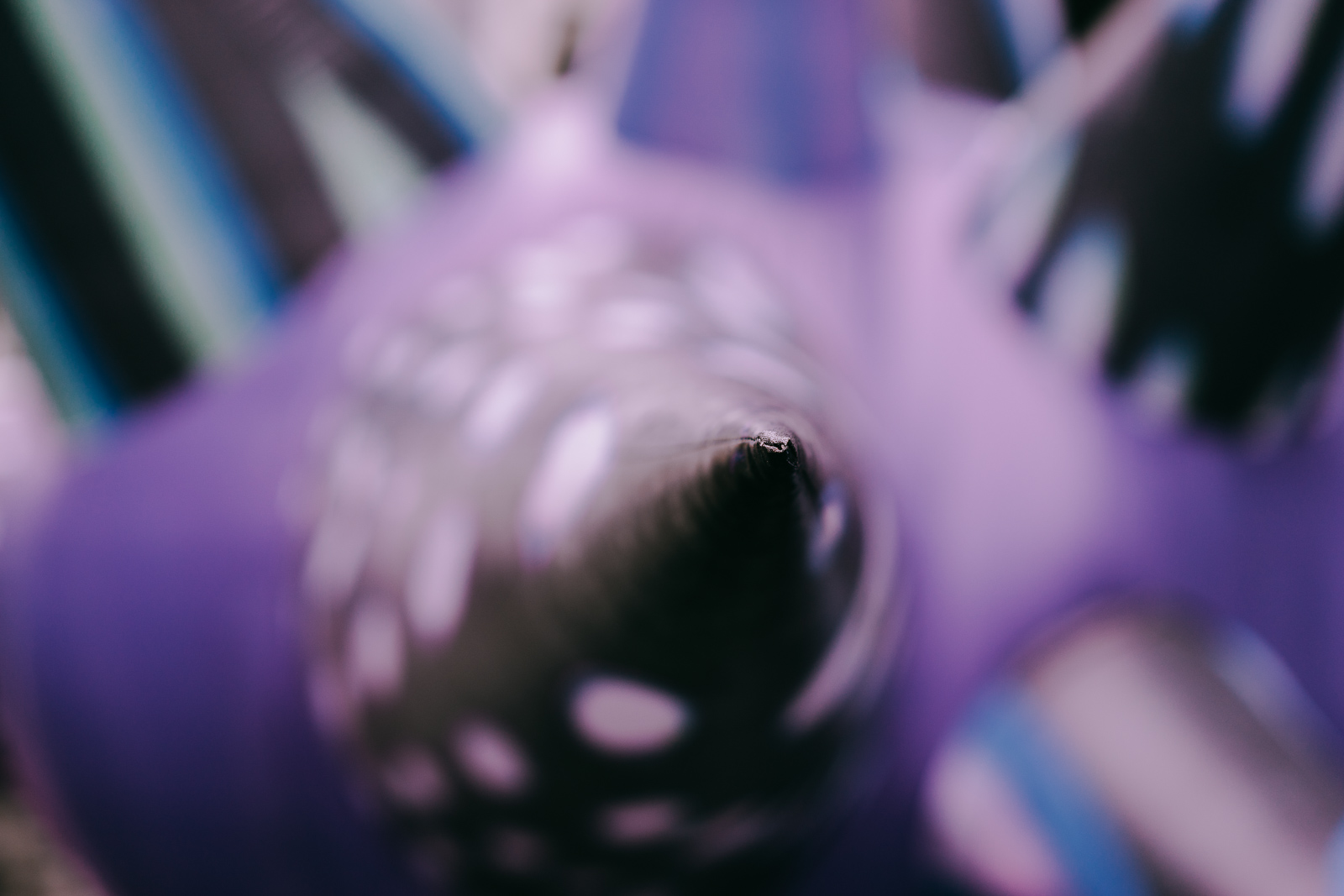 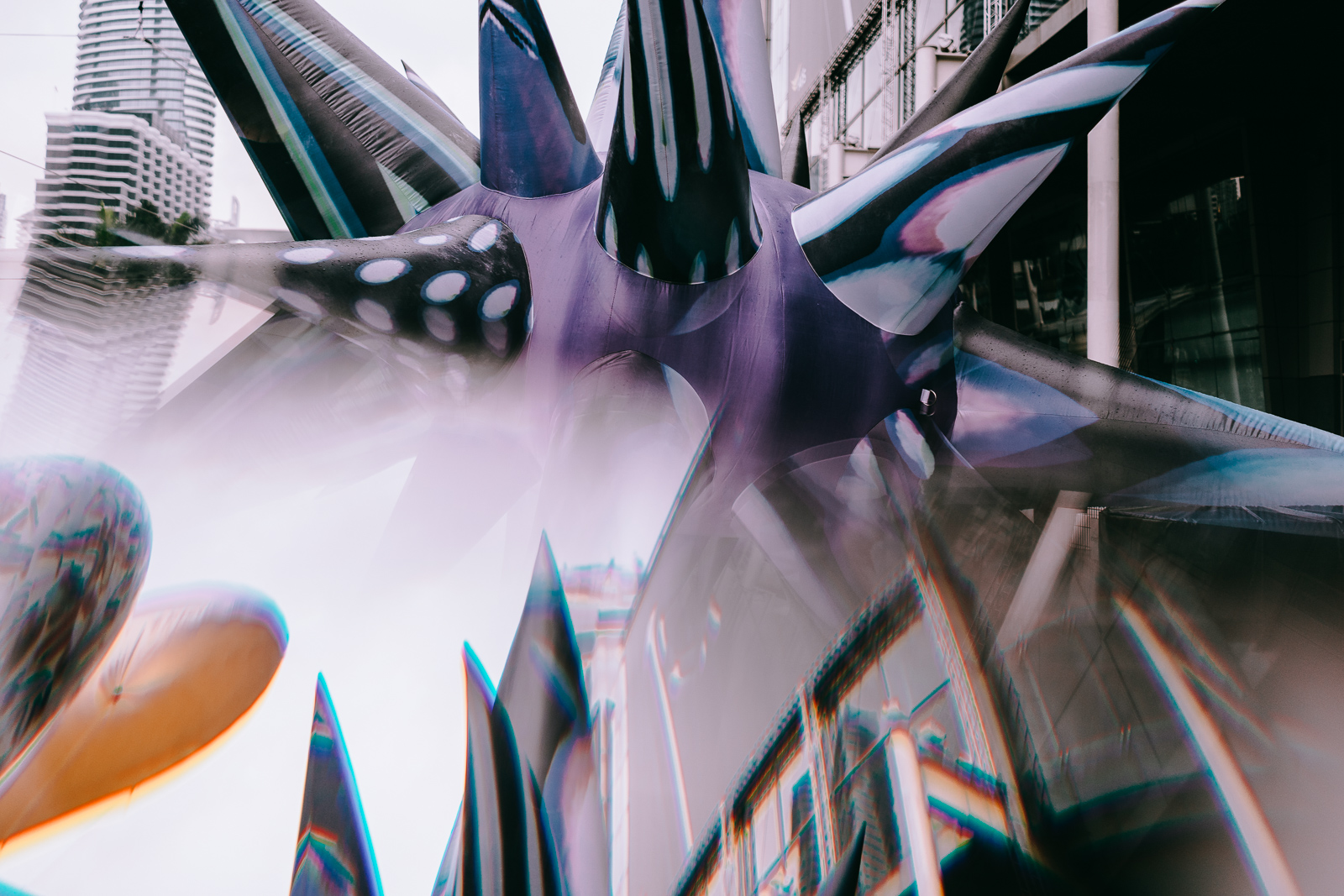 Original artwork was created in August of 2016, and was later released in January of 2017.