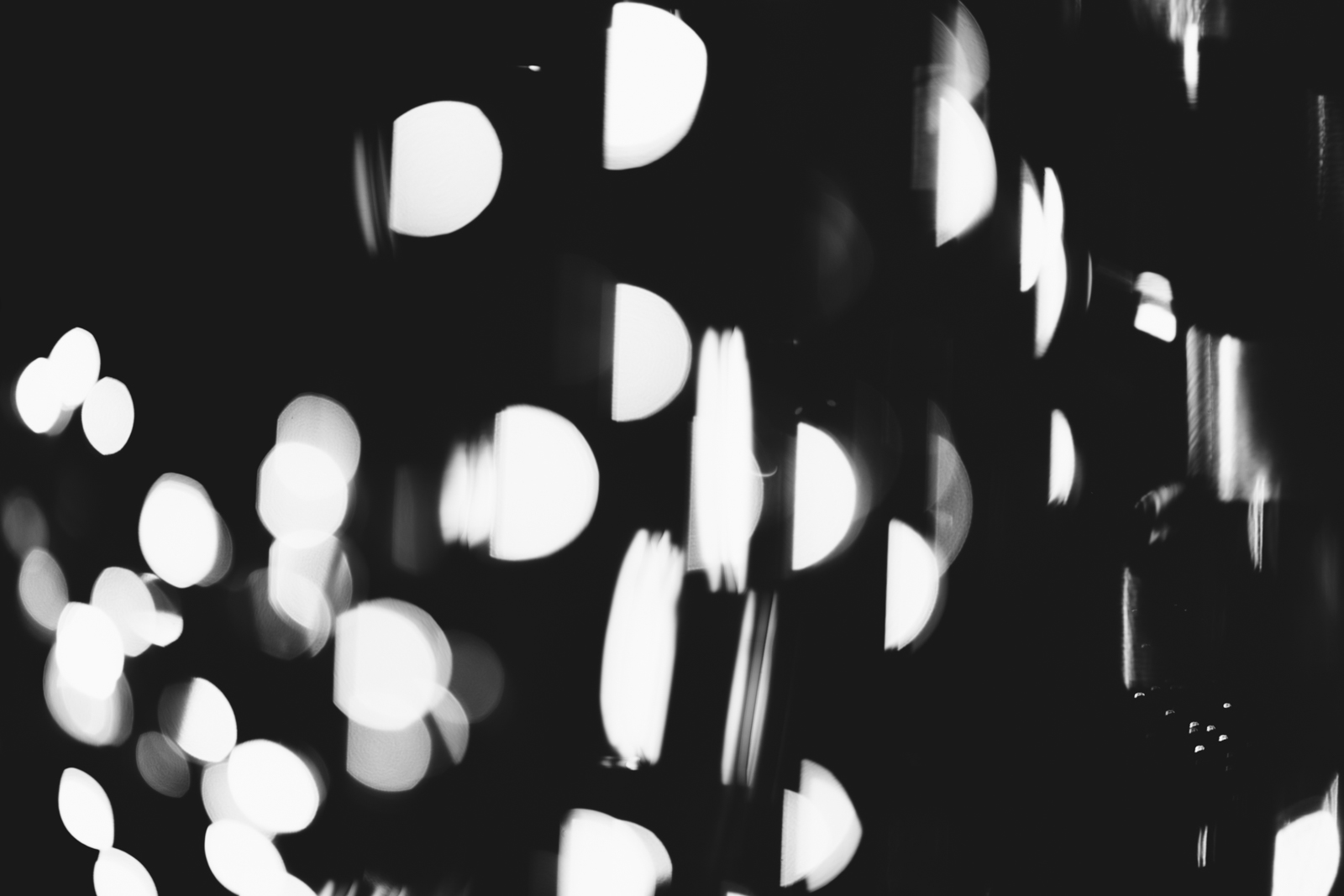 In 2009 I found myself feeling intensely dissatisfied with the company I had co-founded eight years earlier, and I became a pain to be around. Just ask my wife! For almost the entire year–really since mid-2008–all I did was complain about business on every car ride. (Luckily, I married a very patient woman.)

Finally one day in the car, she asked me, “Why are you doing this? Didn’t you leave a company–a really cool company (Vir2l)–in order to have control and ownership of something? If you’re not happy with how it has turned out, then change it, and make it your own.” It wasn’t the first time she was right, and it won’t be the last.

When I co-founded the company in 2002, it was as an online design store selling a small selection of shirts, posters, fonts and stock resources. Then, we soon became known as THE place to get design books. This was before Amazon became Amazon, and our little niche did very well. At first, I had no idea how to run a book store or ship goods, but as a designer, solving problems is what I had learned to do (visually)–why couldn’t I solve this problem as well? So I bought a house in Baltimore and figured it out. (Yes, the YouWorkForThem book store was run out of a basement in Baltimore.)

We quickly realized we had no idea how to handle accounting, so again, I took it on. It’s my nature, and to become obsessed with a problem and find as many solutions as possible is a great source of joy for me. I love that approach to life: hacking through things, learning only what you need and just doing it. I would never in a million years consider myself book smart, or really good at one particular thing, because I learn what I need and move along–which makes for a lot of laughs when teaching yourself another language.

So, inventory solved, accounting solved–then our website started breaking and we could never count on freelance programmers to fix things. Again, I stepped up and figured it out, and ten years later I actually call myself a programmer–something unthinkable to me at the time, especially considering I have no formal education. (Well, I did take a weekend HTML workshop back in 1996 at a community college in Tennessee.)

Inventory, accounting, programming, all solved…so why was I so unhappy? Enter my wife’s question, and my re-introduction to the fact that I can do the things I need to do, no matter how crazy they might seem, on my own–and I can have fun doing them. I remembered that there’s no need to keep on struggling against things that you have every reason and every capability to change. I also remembered why I got into design in the first place–it was to have fun solving problems, to follow my overall vision, and keep working hard, in whatever ways that are necessary to reach the goal.

So a few months later, I arranged a deal to take over and buy out my partner, something I was quite confident I could do–and did do. And then, in 2010, I took over one of the last aspects of the company that I really knew nothing about, technically speaking–fonts. And here we are, five years later–one of the largest independent font retailers in the world.

So what am I saying? That success is personal first. Never doubt your ability to figure the things out that bother you, hack your way through learning the parts you need to know, and keep yourself interested in what you do.